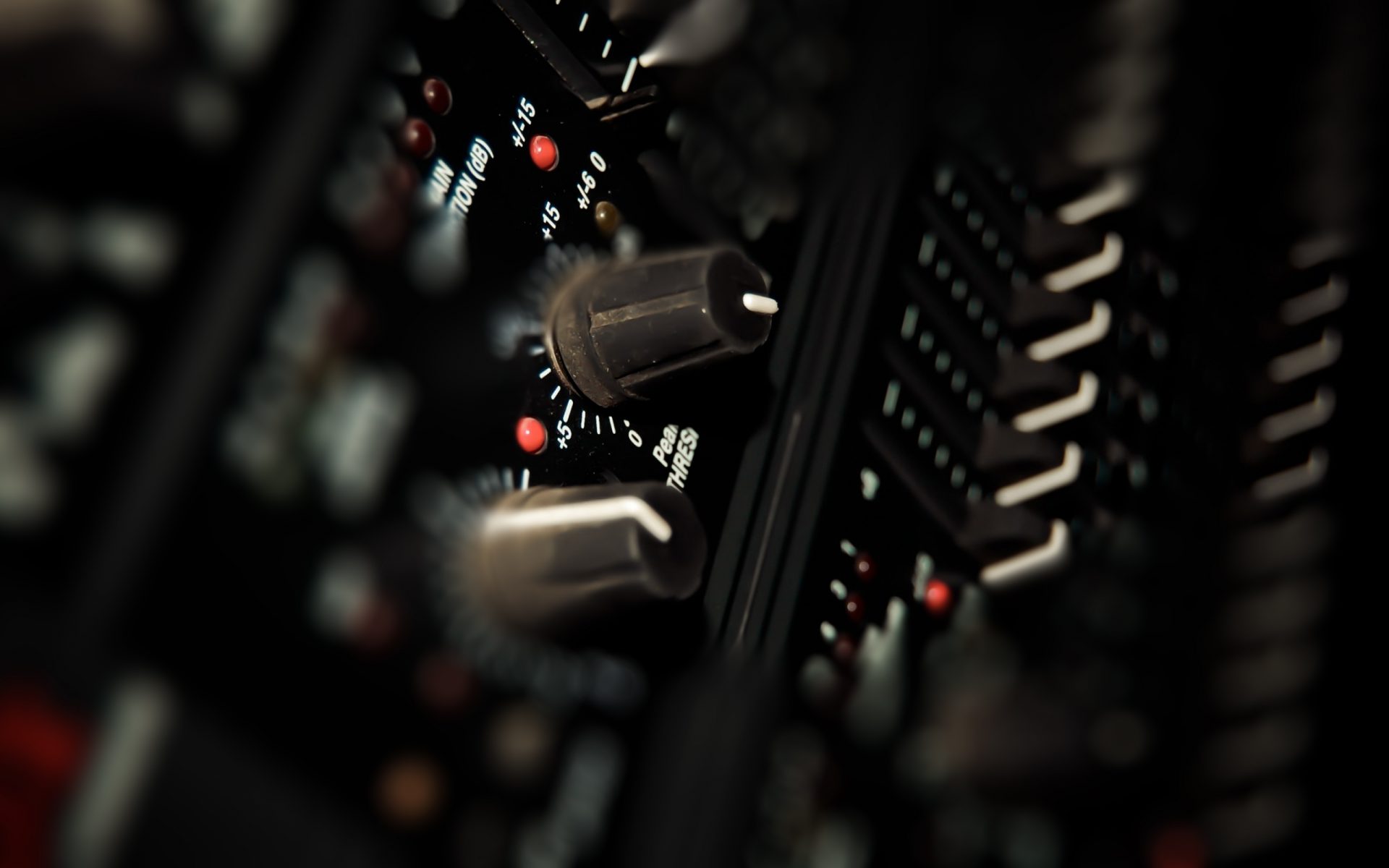 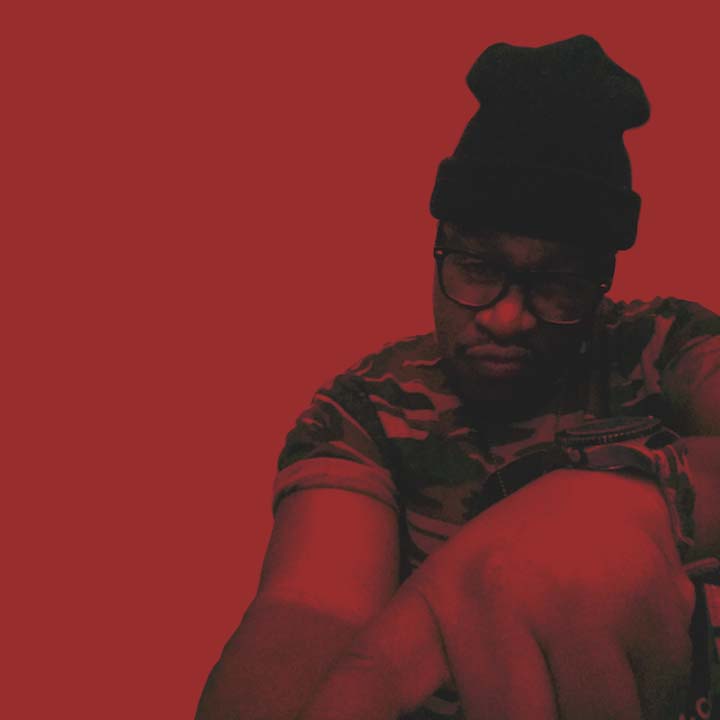 LibraClassic! is the founder and owner of Zodiac Thump Music and Chief Consultant at Zodiac Thump Designs. While just beginning formal training in musical composition, he has always had an uncanny ability to create lush arrangements by ear:

…the dancer… Libra first utilized his natural dancing ability he when his older half brother first introduced him to the Underground functions at Syracuse University. Already a raging hip-hop fanatic, when introduced to house music by DJ Kevin Hicks (93Q – The Hicks Mix!) in 1988, it was pretty much a done deal at that point:

“Somewhere around the time I was hearing Hicks spin on 93Q (the HicksMix), my older brother from another mother, Eddie (DJ E-Smuve) took me to an Underground function on The U (SU campus) – I absolutely lost my f***ing mind. There was these great smelling cats with these sickening clothes, berets and raggedy jeans and John Fluevog kicks and shit, and these amazing dance moves along with this amazing music (I think they were in the middle of a hot battle when I walked in)…I felt like I just died and went to New York….”

Libra went on to become one of the best dancers in his area (still occasionally gracing the dancefloor), hitting clubs in Toronto, Richmond, and other spots as well as hitting up the hottest clubs in Cleveland with Forrest “Gettemgump” Webb – veteran b-boy, DJ, and long time acquaintance.  As a DJ -. having spun records OFFICIALLY since 1996, Libra is “classically” trained -meaning: he learned on VINYL – people are often surprised that Libra spins the way he does – incorporating all aspects of the house experience (classics, acapellas, etc.) into one amazing ride through his many influences. Libra doesn’t simply spin House either! You will find him expertly spinning classic Dancehall, Reggae, Hip Hop, Soul, Jazz, Rock, and Club classics-

“My first set of tables were these belt drive numbers…I had those things for YEARS and then bought some direct drive Numarks (which I still have)…”it still surprises people that I spin like I do, or even that I spin at all, LOL, it’s nothing for me to throw a Janet Jackson acapella over Video Crash or something crazy like that…I love to spin in a way that makes you wonder why you didn’t think to mix it like that, LOLOL…”

As a producer….LibraClassic! produced his first track (never released) in 2001 as a remix when he found out he could pretty much create tracks on his PC. After moving to NYC in 2005 – Libra decided that he was going to pursue his music to whatever end. After releasing his first official single, “Roots (of War)” and other singles on the Soul Sun Soul music label, he then went on to create Zodiac Thump Music in October of 2011. 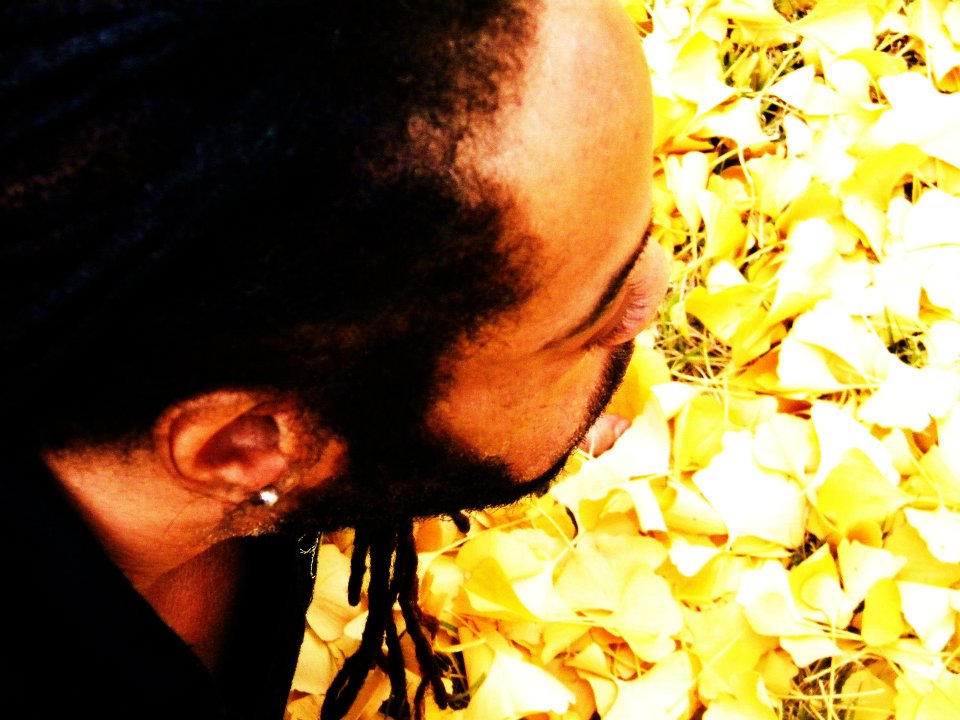 Who Is Chip Landry?

Who is Chip Landry? Whether you know it or not, you’ve probably heard his work. He’s written songs for film, television and video games. He’s written songs for artists as diverse as Mood II Swing, Alice Russell, Alexis Suter, Jazmina, Full Intention and Maria Lawson, to name a few. You’ve heard him sing jingles for Burger King and Dos Equis Beer. You’ve heard him sing background for Tito Puente, Tito Nieves, Uncanny Alliance, Grover Washington, Jr., and a slew of others. He’s toured for years as a Teenage Mutant Ninja Turtle, Arthur the aardvark, and a cast member of “The Teletubbies on Stage.” Of course, he’s also sung at more than his share of bars, lounges, cruise ships and weddings.

Given his first guitar for his eighth birthday, and taught by legendary blues guitarist Bill Harris, Chip admits “I never quite mastered the guitar, but the best thing to come out of those lessons was an early grasp of music theory, which, needless to say, has served me well since.” Going on to form his first band with his brother and two friends, Chip developed a knack for songwriting as a teenager. As a high school senior in his native Washington, DC, he joined a funk/jazz/soul collective called Emergence. “It’s a bit of a misnomer to call us a band, because I don’t think we had exactly the same line-up for more than two shows in a row, ever. We had three rotating drummers, two bassists, and we all played keyboards. I was one of four lead singers, all of whom played at least one other instrument. I played keys on a couple of songs, drums on another, and every type of percussion in existence.”

After dropping out of college twice to “globe trot & sing for my supper”, Chip moved to New York in 1987, but not before signing his first record deal, and recording as a member of The Irvin Lee Project. “Yeah, that album remains one of the world’s best kept secrets. I think we sold 14 copies.” he jokes. Fast forward to his latest recording project with LibraClassic! in association with Zodiac Thump Music. Chip Landry and Libra Classic are Sophisticated Noise. “Andre (aka Libra Classic) and I had been tossing ideas around for a couple of years actually, and formulated a sound that’s best described as Soulful House meets Funk with elements of Jazz thrown in.”